A former refugee who came to Montana more than 20 years ago was elected to lead its capital city, Helena, becoming the first black person to become mayor in the state’s history.

“After last night’s historic firsts for many leaders across the country, Wilmot is confident that the future of this country favors a union of people from all different walks of life,” a campaign spokesperson told the Daily News in a statement.

“Most importantly, Wilmot is honored to be granted the opportunity to go to work for the hardworking and inspiring citizens of Helena!”

The spokesperson confirmed he’ll be the first black candidate in Montana’s history to win a mayoral election.

Collins came to the U.S. 23 years ago, fleeing civil war in his native Liberia. He went on to become an American citizen and worked in the state’s Department of Health and Human Services, specializing in child protection.

But he wasn’t the lone newly elected official to make history Tuesday night. 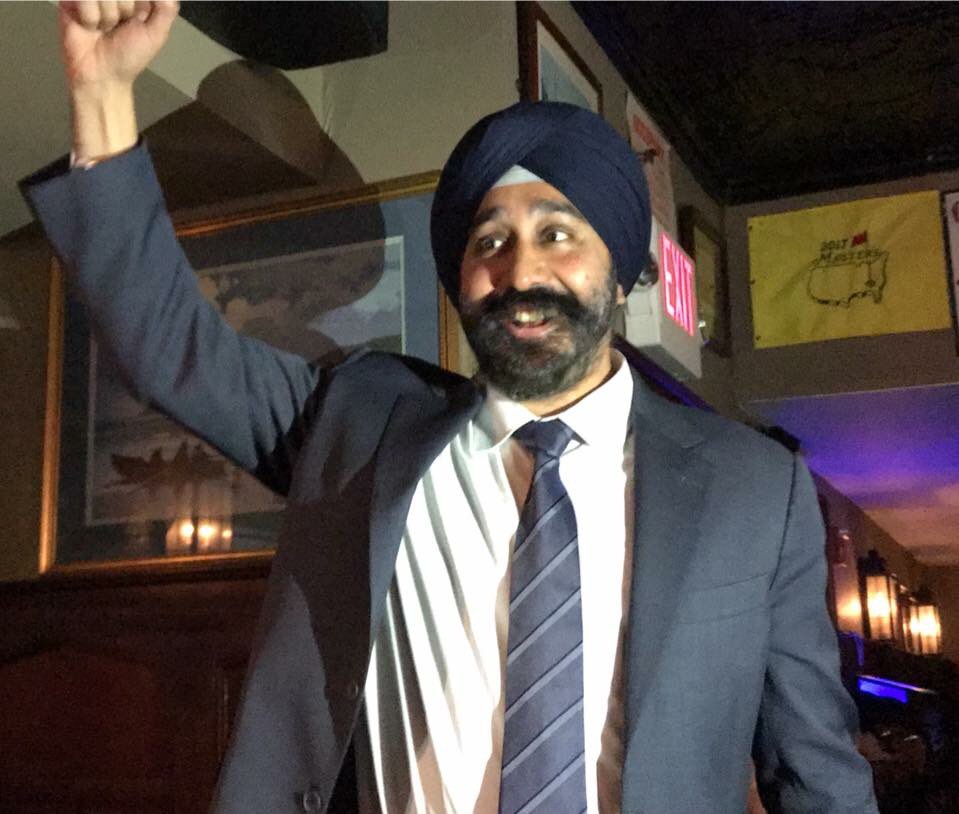 His victory Tuesday night ended a campaign marred in the last few days by racist flyers that accused the current councilman of being a terrorist.

“We’ve been through a bruising campaign…but now is the time we come together and see who we can work with to bring this city forward,” the Garden State native said Tuesday night.

She faced a tough run as Marshall’s campaign attacked her gender identity along the trail.

She won a seat on the Minneapolis City Council, collecting 73% of the Eighth Ward’s votes.

“As an African American trans-identified woman, I know firsthand the feeling of being marginalized, left out, thrown under the bus,” she reportedly said Tuesday night. “Those days are over. We don’t just want a seat at the table, we want to set the table.”

Seattle on Tuesday elected a woman as mayor for the first time since the 1920s — and just the second in the Coffee City’s history.

That was a given, however, since her opponent was also a woman. But she also made history as Seattle’s first openly lesbian mayor.